Gresham’s Snowplowing, Inc. is a locally owned and operated family business, which means that the quality of our work and our relationships with our customers matters to us personally. We are one of the leading snow removal companies in Oakland County, serving the area since 1970.

Our dedicated and experienced team of staff, supervisors, and drivers does whatever it takes to get the job done. Our full-time staff are reliable and responsive to our customer’s needs. In addition, Gresham’s employs dozens of seasonal drivers, some of which have plowed exclusively with us for over three decades.  Our supervisors have worked with us for an average of 22 years. We know snow removal! 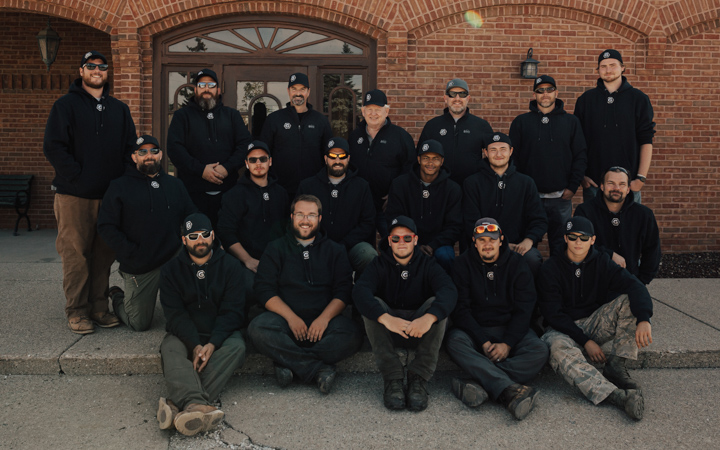 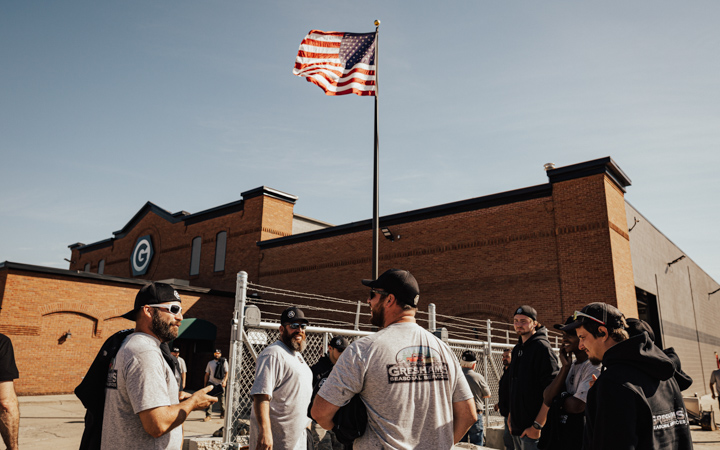 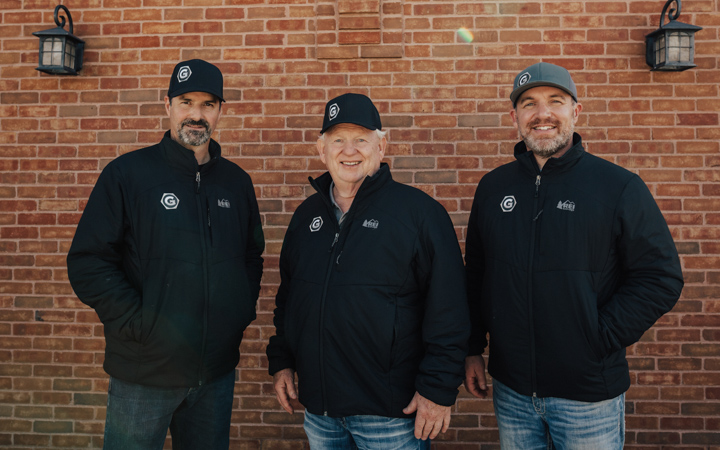 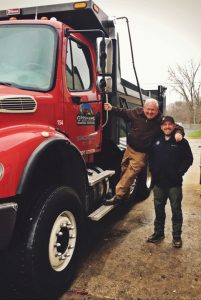 In 1968 at the age of 19, Mike Gresham decided to mount a plow on his Ford Bronco to make extra cash working for a contractor.  By 1970 Mike had started his own company. He did it all –  He was the mechanic, the office manager, the truck driver, the salesman, the purchaser, and the administrator. Mike grew the business while still working full time for the City of Troy and raising 3 kids. He took night classes to learn how to write his own custom computer program that still runs our company today.  Since the mid 1990’s, Mike’s children and their spouses have played a big part in running the company.  Today, Mike’s son John and son-in-law Paul Bobo lead the daily operations, and a third generation of family are now getting their feet wet working with the crews.

John Gresham reflects back on his father’s continuing legacy: “My Father had no quit in him, he worked very hard to build the company.  It has grown from a one-man operation to 120 people working during winter storms. None of this would be possible without the support of his wife, family, our amazing employees, and most of all our awesome God! Thank you to everyone that has worked with us, hired us, and supported us!”